Alright, it’s 2020. I don’t know how the hell that happened so fast but it did. With that being said, I’m taking more time in 2020 to dedicate to vegan cooking. Not only is it important for us to eat more vegetables and fruit and less meat, but it’s important to Mother Earth too. But eating (and drinking) vegan does NOT have to be boring, in fact it can be pretty damn delicious! Starting off my vegan recipes for the year with a Chai Hot Chocolate.

Truth be told, I had my best friend in mind when I made this recipe. She’s been vegan for a long time and is a chocolate maniac. I swear she could survive off just chocolate if the world would let her, actually now that I think about it so would I.

This hot chocolate is decadent but not terrible for you, and you won’t have all that guilt after drinking boxed hot chocolate. After drinking old school hot cocoa, I always feel guilty and so gross afterwards.

For this recipe you’ll be using actual chocolate with non-dairy milk and chai tea. No cocoa powder used, so this is a little thicker and richer, and soooo much better. I used oat milk for this, however any non-dairy milk is fine, but you’ll want something with a little more substance than a watered down nutmilk.

A few good brands for vegan chocolate are: Guittard Dark Chocolate, Trader Joe’s pound plus dark chocolate, HU vegan chocolate (various flavors, a lot of which would be great here like hazelnut), Lilys brand – though with Lily’s they’re stevia sweetened so be careful with how much you add, it may get too sweet too quickly. I used Guittard for this particular hot chocolate. 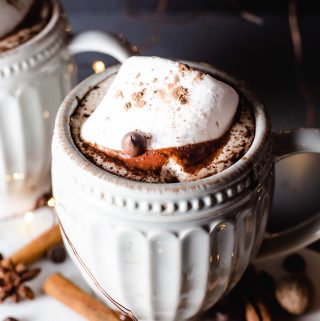 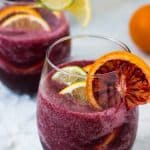 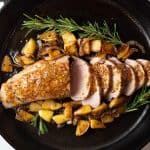 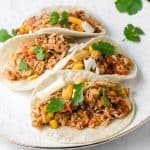 This site uses Akismet to reduce spam. Learn how your comment data is processed.

I'm an everyday gal who LOVES to eat and share food with the world! I'm just here creating simple recipes that you will adore. Read More 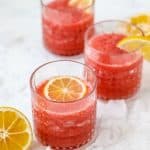 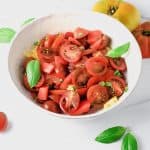 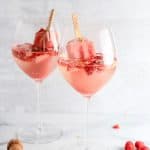 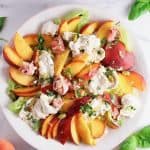 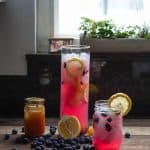 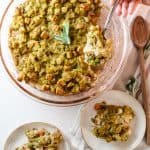 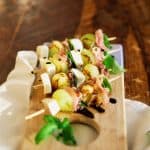 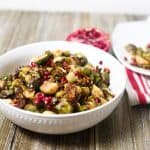 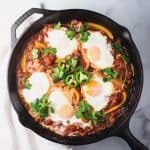